We are all eating Genetically Modified (GM) foods, without any awareness of the consequences to our health. Is this ethical? Is this moral? Would you prefer to eat food that has been grown in accordance with nature? Maybe being able to simply choose to eat, or not to eat, GM food would be enough to warrant its acceptability? My ACORN Balls are not GM in any way, 100% GM free! Check them out here >>> https://mywestbrookwellness.com/2018/04/02/acorn-balls-a-hearty-versatile-snack/ 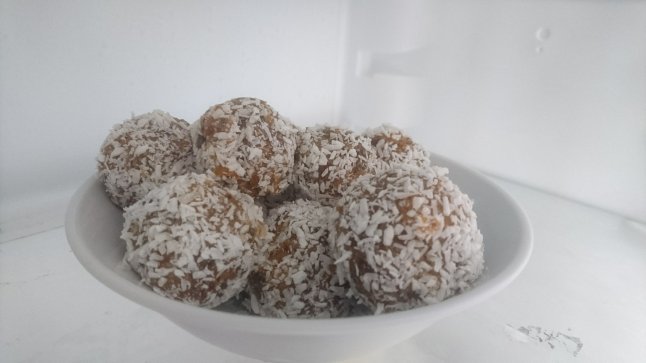 When you see GM, GE or GMO on a label of what you may mistake as a real food, that means the product has been engineered outside the closed organic cycle. This is more commonly known as the circle of life, or to coin a phrase, “Mother Nature”.

The European Parliamentary Research Service (EPRS) Scientific Research Unit (STOA), states on page 29 of its 2016 study;  “The over all health benefits of high fruit and vegetable consumption are well documented but these befits might be compromised by adverse effects of pesticides” effects of pesticide residues on semen quality were indicated (1). This tells us, for the sake of simplicity, that fertility is in question with the use of chemicals “on” our food. Have you seen the NHS spending on fertility treatment recently? Do you know someone who struggles with fertility? This semen quality issue was noted when chemicals are sprayed on the food, not when the chemicals are made to be part of the food. This detail is relevant in the below study because it was found to be worse for health when the food was modified genetically to produce chemicals rather than the chemical being simply sprayed on.

What happens when private companies, put profit over health, genetically engineer foods to produce chemicals? What are the effects of that questionable behavior on your health? I’ll save you the research time.

A Pro GM scientist called Dr Pusztai, after his GM research concluded that, all GM crops should be pulled out of the ground immediately and thoroughly researched further before public marketing was acceptable.

What was this study? Galanthus Nivalis, a chemical  (GNA) produced from snowdrop plants (an anti pest chemical) was Genetically Engineered into potato plants so that the potato produced GNA. The thought behind this was simply to prevent “pests”, and so would produce a superior potato. This engineered potato experiment sewed worse results than the potato with “sprayed on” GNA chemical, that itself produced poor health results.

Dr. Arpad Pusztai, discovered that rats fed on the GM potato (GNA producing potatoes) had slight growth retardation and weakened immune systems. as well as abnormalities in the stomachs. The debate over genetically modified food dominated the news at this time and the BBC covered the story interviewing Dr Pusztai. After being on TV, with permission to do so, Dr Pusztai was removed from the rahway research institute immediately. The Institutes funding was also apparently threatened! Needless to say the experiments  findings were not favorable for health. Is it suprising we now have GM foods everywhere?  Is it suprising we have so much digestive disorders now such as IBS, Hypochondria, Stomach Ulcers, Cancers and other GI tract dis-ease? Dr Pusztai was Pro GM yet had serious concerns over GM food!

I would urge you to read food labels, look for GM, GE, GMO, or the word Modified. Foods are genetically modified for many reasons, not all are for the benefit of your health. Not all foods are labelled either for example loose carrots, potatoes or other loose foods are not easy to identify as GM, GE or GMO. See the video clip below for such an example.

The easiest way to stop consuming genetically engineered foods is to eat Organic Whole Foods. Organic foods are also the most nutrient dense. The EPRS states that organic foods reduce the risk of type 2 diabetes and cardiovascular disease (2) as well as reduce chance of pre-eclampsia (5). Would you like to benefit from improved health?

Its quick, easy and could be exactly what the Dr ordered! What do you get in Online Health Coaching? Information and Support, this is probably the most important aspect of achieving your dream. A Personal 6 Week, Day by Day, Week by Week Workout Schedule that will see you Checking off Workouts and Updating your Measurements and more! Start today, you’ll receive information and right away. Have your health coach in your pocket, for less than the price of a daily coffee, you are worth it.

Click me and Start my 2 Months Online Health Coaching today 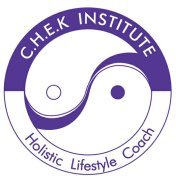 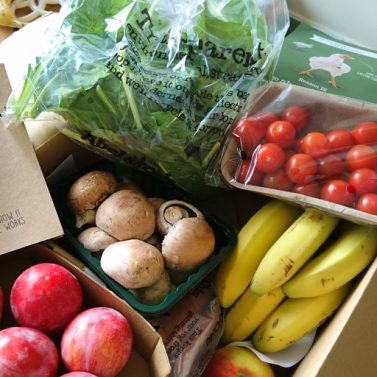